David studied architecture at University of Technology Sydney, graduating with a Masters of Architecture in 2013. He completed part of his course at the Universitat Politècnica de Catalunya, Barcelona, where he studied under the DARC scholarship for the advancement of sustainability in architectural education.

During his studies, David worked with Stephen Collier Architects on the documentation and delivery of several projects, including the Lavender Bay Boatshed, winner of AIA design award in 2012.

David has been closely involved in a wide range of projects at Collins and Turner, including roles as team leader on projects for Lend Lease and Guardian Early Learning at Barangaroo, as well as public buildings for Centennial Park and Waverley and Muswellbrook Shire Councils.

David become an associate of the practice in 2020 and is a registered architect in NSW. 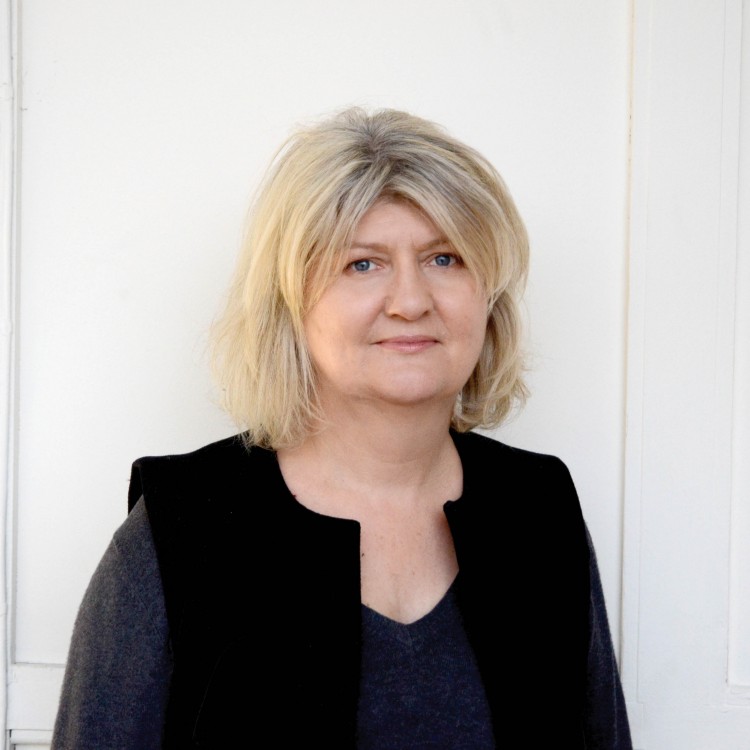 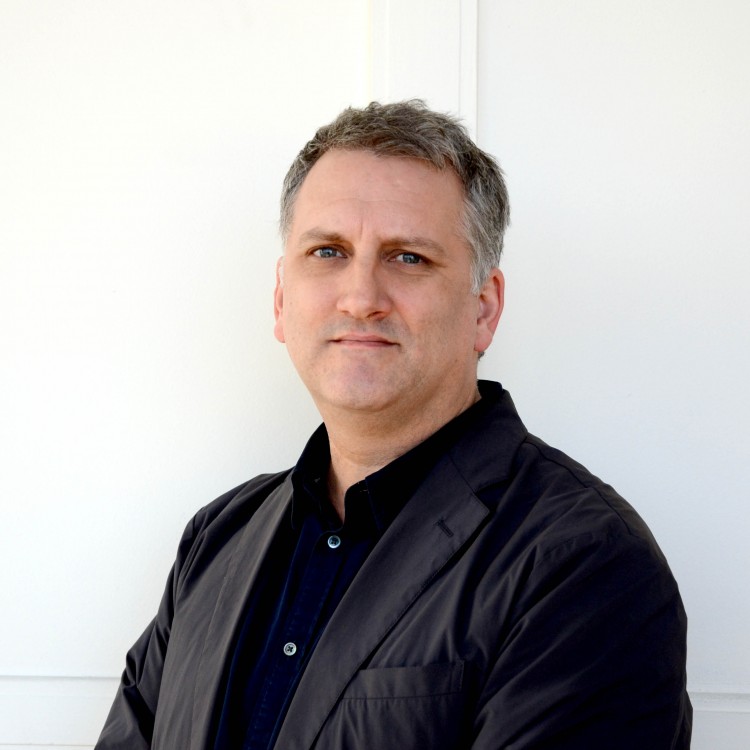 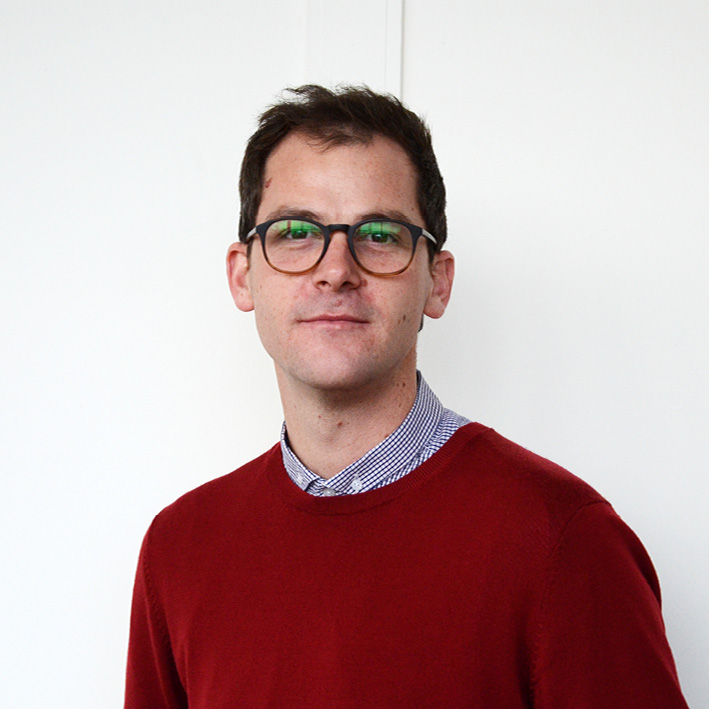 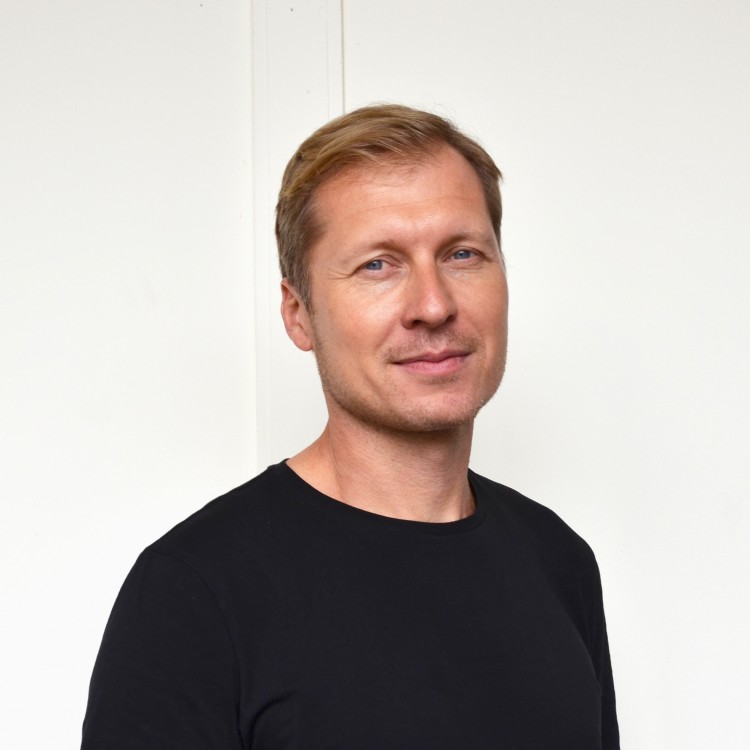 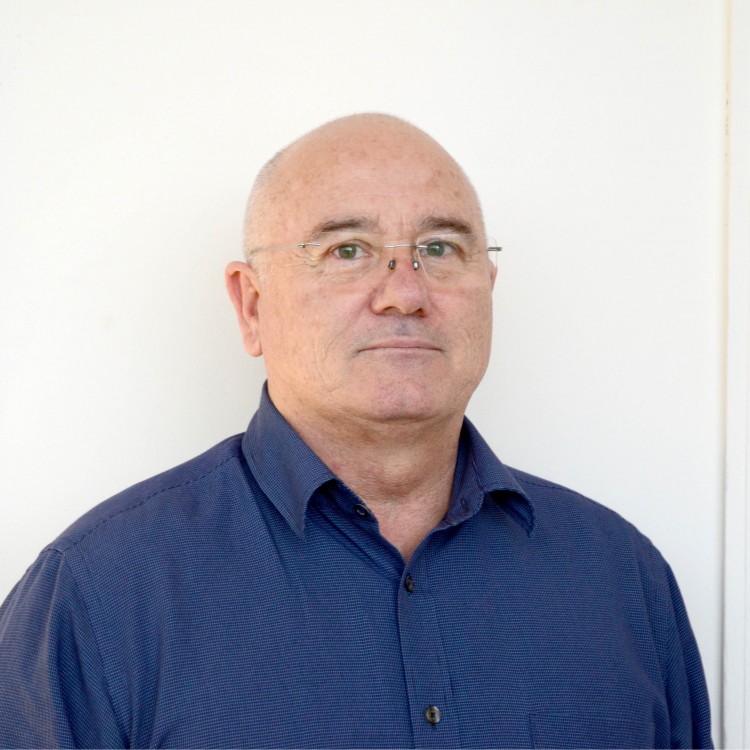 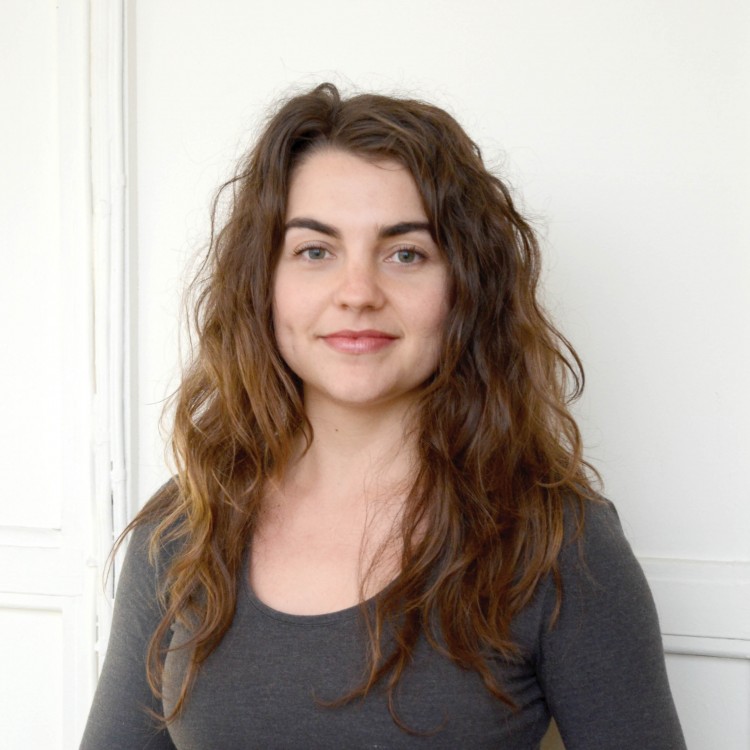 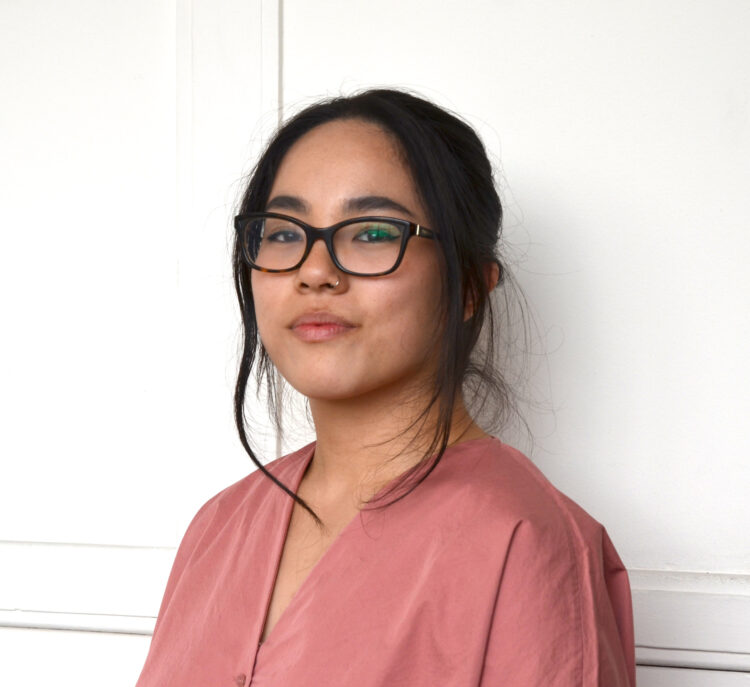 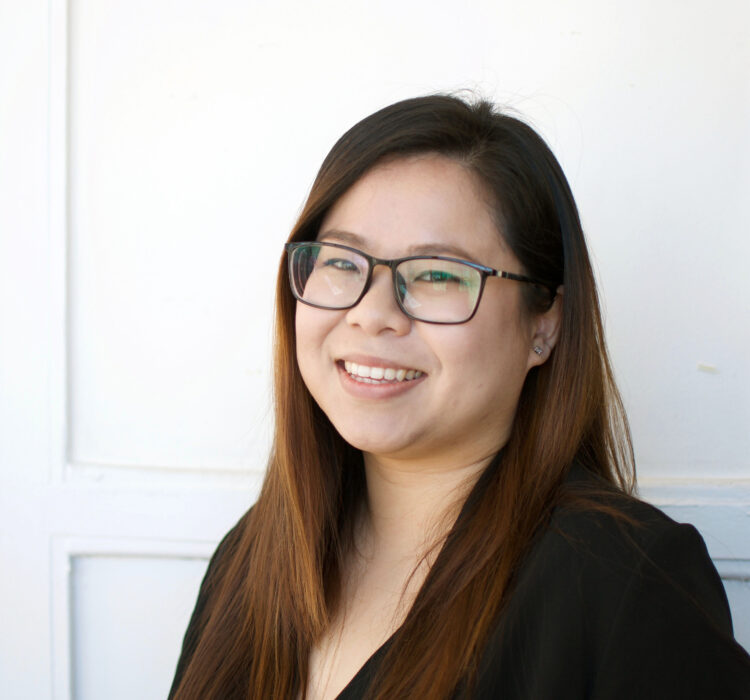 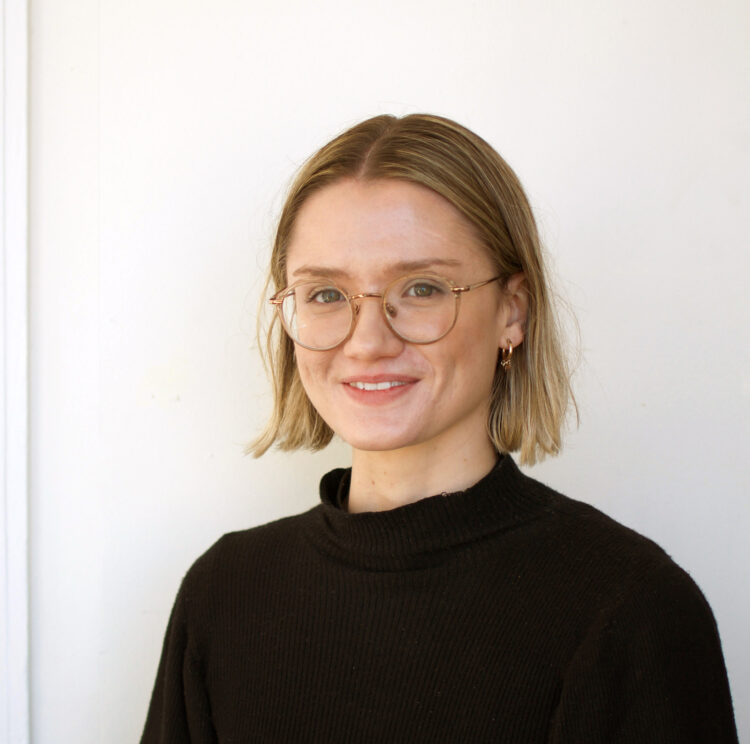 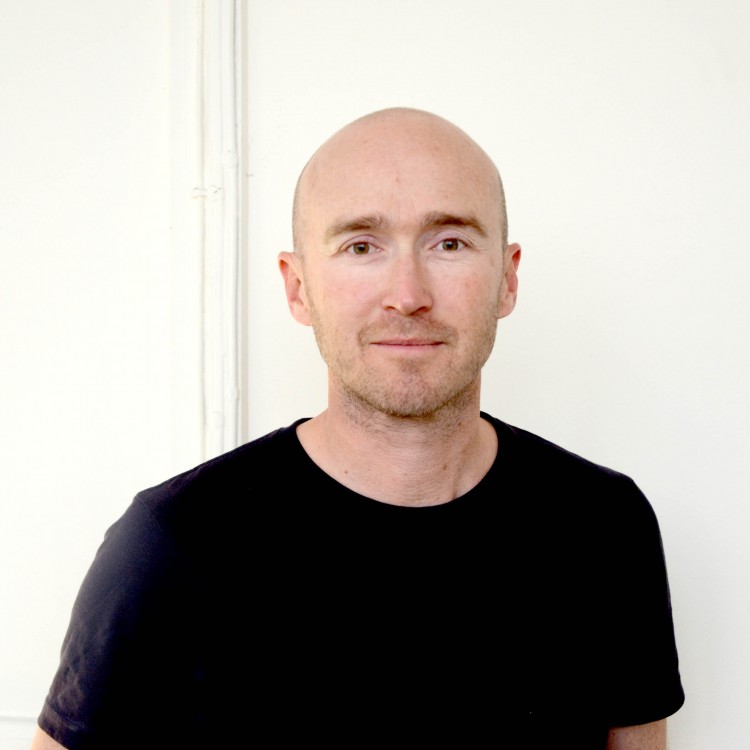 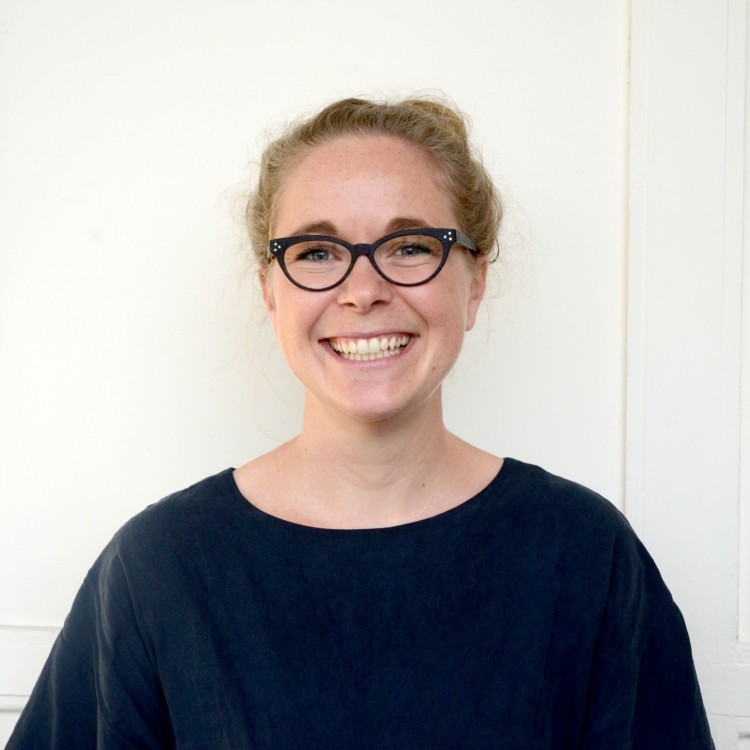